Can Meta-Analysis be Systematic Review?

Meta-analysis is a technique that combines the results of multiple reports together to combine it into one precise and clear report of the effects. Meta-analysis aims to improve the statistical power to deal with the controversies when individual studies differ. This helps to improve the estimates of various categories to answer the questions.

The different definitions of meta-analyses point out that there might be a valid reason for combining the studies. One researcher has also stated that researchers find it hard to control the temptation for collaborating multiple studies when meta-analysis is inappropriate or questionable. Even though the rate at which meta-analysis is used has been increasing yet it has a few drawbacks. Originally if it is performed with care it gives useful and accurate results. However, a meta-analysis which is not design accurately gives erroneous outcomes. This can be often confusing (de Vrieze, 2018). 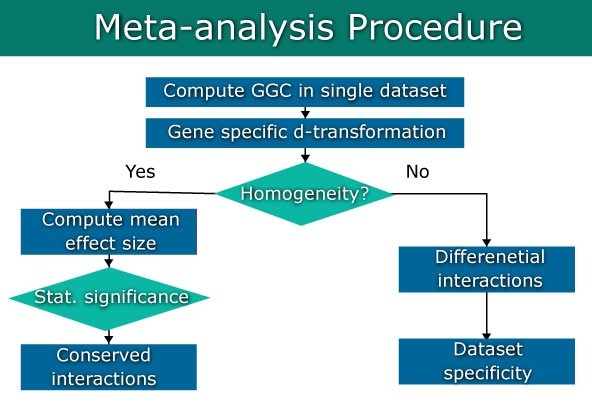 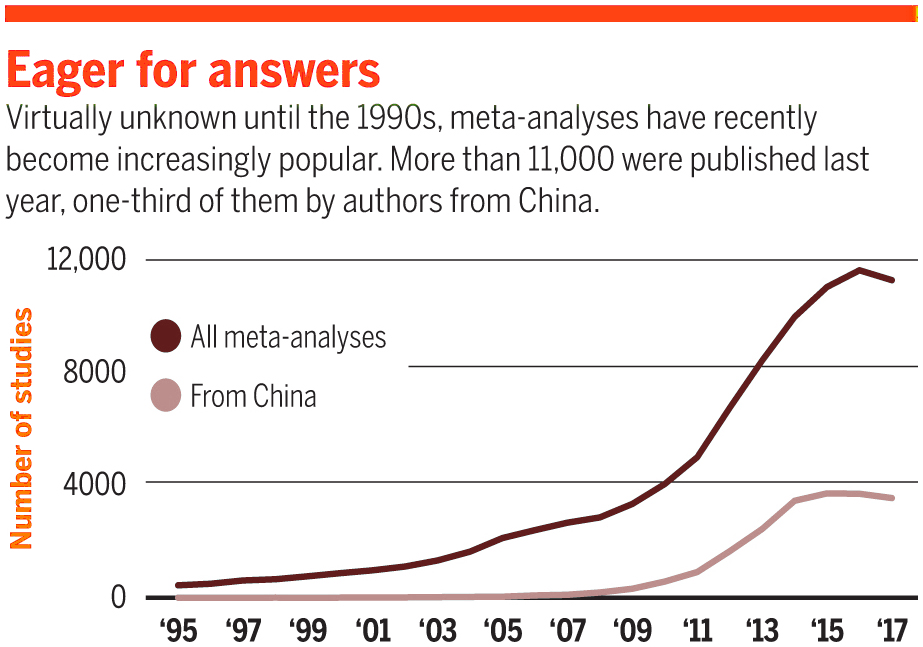 Meta-analyses have multiple advantages. It makes provisions of the researchers to collect and accumulate data from multiple trails. This allows us to derive secure results and interpretations.

The number of meta-analyses has increased widely in the past decade. Nearly 11,000 meta-analyses were published in 2017. Meta-analysis are defines as a study which extracts and compares data from   multiple primary studies. These have been widely accommodated as less biased and standardized ways to answer questions related to your studies. At times these are termed as the “platinum standard” of evidence. They help to guide numerous treatment guidelines. However, not all meta-analyses are debate-enders. They often they don’t derive transparency instead result in more controversy instead.

Identical fights are played in other fields too. Despite the exploding number of meta-analyses a lot of them don’t bring a clear idea 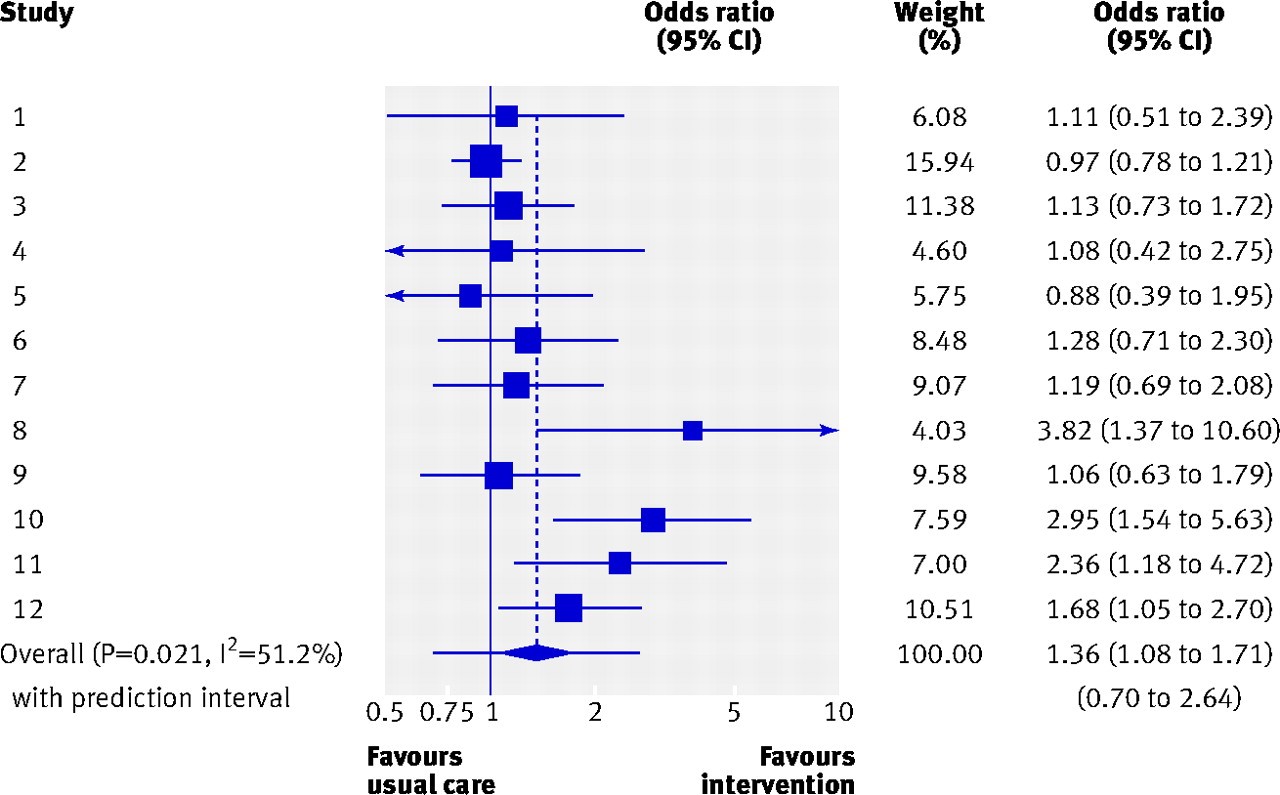 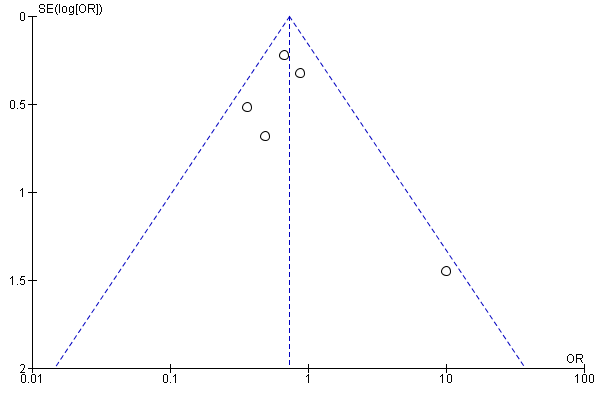 In most of the clinical trials, the comparison of two treatments is carried out and the better one out of the two is selected or sometimes both the treatments are selected. Design of a parallel cumulative randomized trail includes formulation of null hypothesis which do not have differences between the two interventions and detect a clinically acceptable difference. The difference between these interventions is not overlooked on the primary level by researchers. These trials are termed as ‘superiority trials’ (STs). The researchers expect to discard the null hypothesis that displays the difference between the interventions. The ST type I error falsely finds an effect of a treatment when actually there it is not present. On the other hand the type II error fails to identify a treatment effect when it exists truly.

Even though the general rules of meta-analysis are quite simple the clinicians should make multiple choices throughout the way. This will allow personal or unconscious bias to enter in the result.

Meta-analyses were considered to be debate enders but it has come to attention that they are not. Researcher Ferguson has stated that meta-analyses should be considered as an agreement and not as a fact. Philosopher of science Jacob Stegenga from University of Cambridge in the UK states that there is very little need for meta-analysis when the evidence is pointing clearly at only one direction. Also when the evidence doesn’t point in a single direction meta-analysis does not give the answer. The philosopher states meta-analysis to be a paradox.

Yet, some meta-researchers state there are ways to improvement. The activities in some fields make sure that all the studies pertaining to the area are published despite, the outcomes. This well help to make sure that the meta-analyses has the ability to take full range of evidence into consideration. Meta-analysis can itself   be made better on its own. 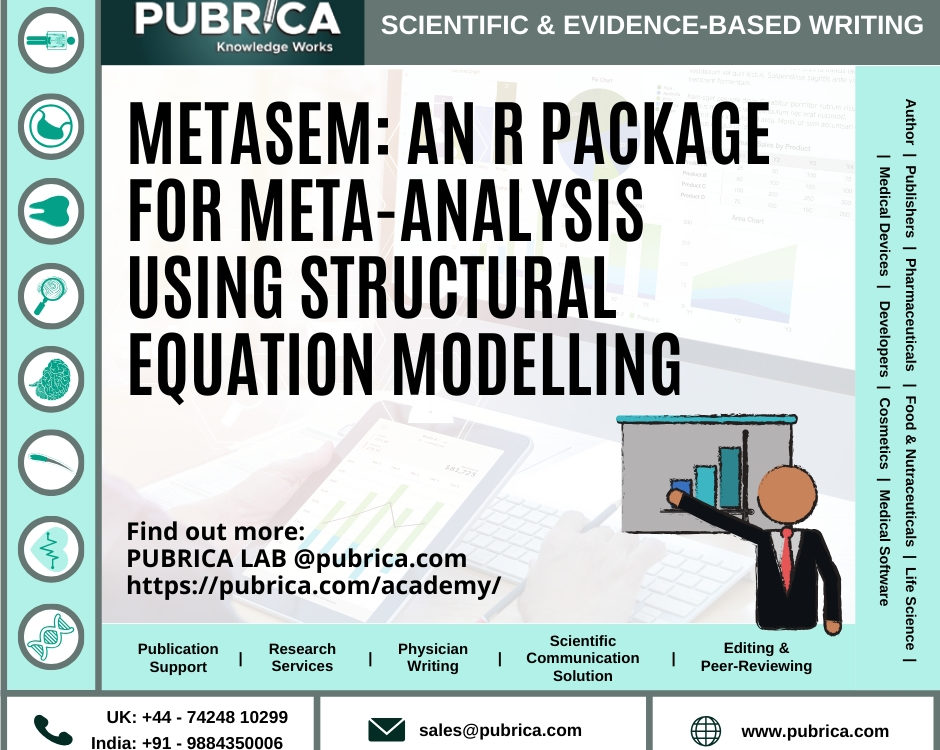 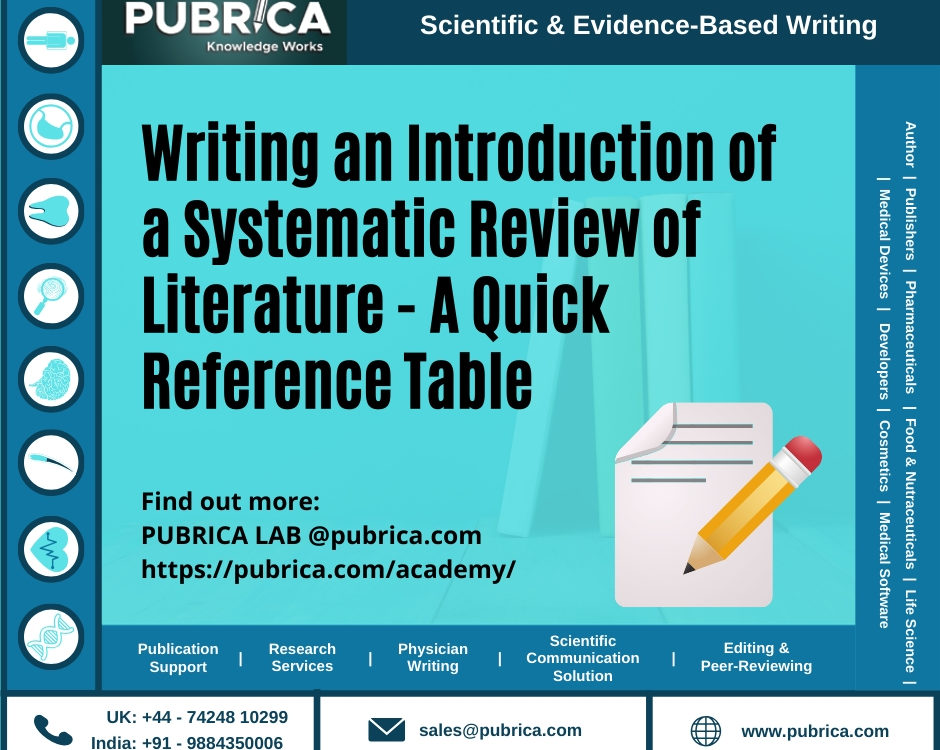 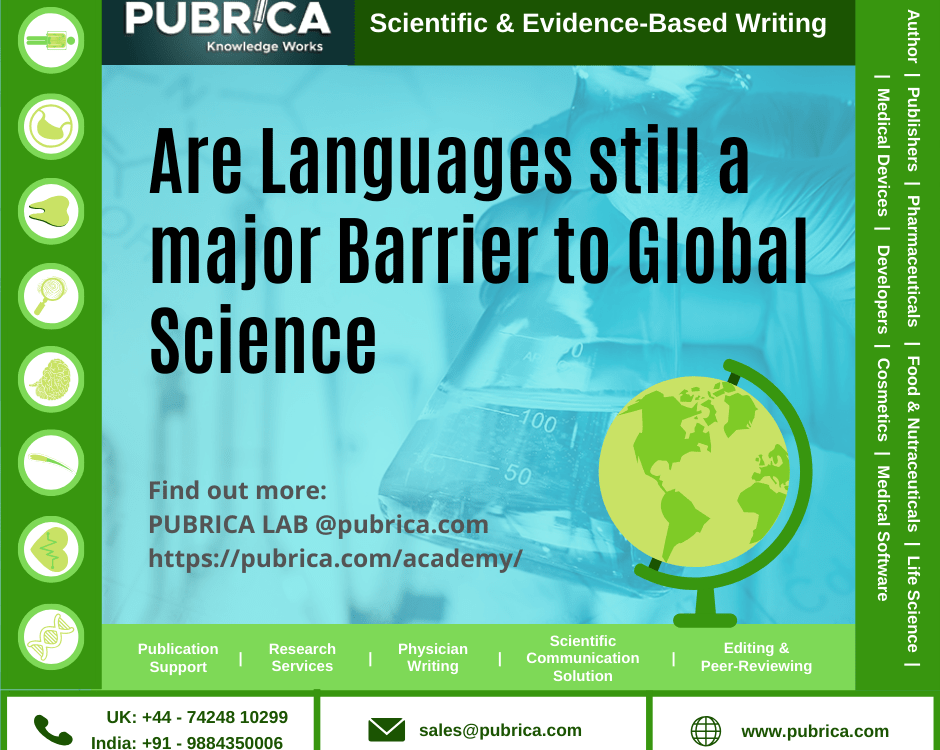