Clinical biostatistics services state that Artificial neural network is the simulation of human neural architecture. The learning and generalization potentials of human neural network inspired for the development of an artificial neural network. It works by taking the 70% of input data to build a network then takes the remaining 15% data to train itself and at last utilize the remaining 15% data to test itself and eventually produce the optimized outputs.

The artificial neural network is made up of three layers, viz., – (i) input layer, (ii) hidden layer, (iii) output layer. The schema of the neurons built inside the network is based upon the complexity of the system. The input layer collects the input data and transfers to the hidden layer where the data is processed to produce optimized results with statistical programming services. Every Artificial neural network has an activation function that is used for determining the output. Each neuronisinterconnected, and each connection has a weight attached possessing either positive or negative value which tends to change upon the training the network.

Seeking various uses in various fields of science, medical diagnosis field also has found the application of artificial neural network using biostatistics in clinical services. It is used in the diagnosis of cancer, sclerosis, diabetes, heart diseases, etc. An adaptive algorithm is developed and applied to yield maximum accuracy in outputs with the statistics in clinical trials.

It is the collection of diseases affecting the heart, cardiac muscles, blood vessels, veins. National centre of health statistics reported that leading cause of death in united states of America is these cardiovascular diseases. In the past, the data collected from the patients were used to develop an Artificial neural network model with the backpropagation algorithm was developed. This model was able to achieve 91.2% accuracy in the diagnosis of these diseases from the data collected. There were other models with less than 90% accuracy also used to diagnosespecific types of heart diseases.

In 2012, reports of American cancer society said that more than 1.6 million newly diagnosed cases were found. Hence, there was the need to develop a rapid and appropriate diagnosis for clinical management. The pertinent information for diagnosis was collected from the advanced analytical methods like mass spectrometry and applied in the clinical diagnosis of breast and ovarian cancer. Artificial neural network is also used to develop in diagnosing the different types of brain tumours, lung carcinoma. Ultimately, Artificial neural network was seen using the ground-level data that ranges from clinical data to results of biochemical assays and providing maximum diagnostic accuracy for different types of cancer.

Diabetes has become a severe health risk issue in both developed and developing countries that reaching an estimate of 366 million diabetes cases globally. Type ii diabetes is the standard type of this disease which is due to the improper cellular response to insulin which leads to hyperglycemia. The information of parameters like age, gender, weight and glucose level were collected and used as input data for building an Artificial neural network which could able to produce results with 90% accuracy. Artificial neural networks are used to track the level of glucose as well as diagnosing diabetes according to biostatistical research for clinical trials.

The artificial neural network can be inferred as a powerful tool in clinical management of diseases with several advantages like the capability of processing a vast set of data, reducing the processing time, ability to produce optimized results with maximum accuracy. Nevertheless, Artificial neural network can be used only as tool aiding in diagnosis done by the clinical physician, says biostatistical CRO, who is responsible for critical evaluation of the results. Pubrica helped to understand the role of ANN tool in the medical field.

Baxt, W. G. (1991). Use of an artificial neural network for the diagnosis of myocardial infarction. Annals of internal medicine, 115 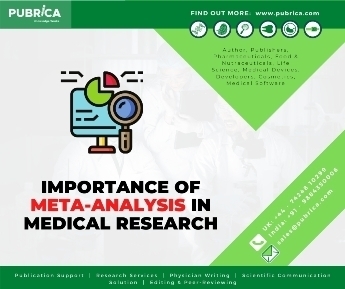 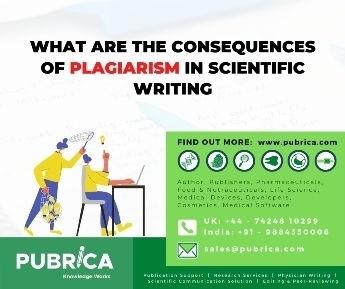