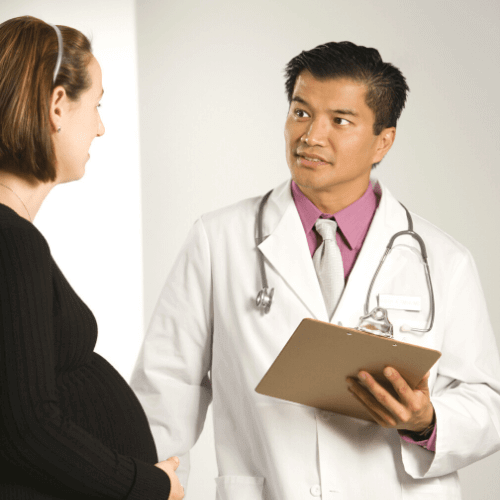 Pregnancy: Pregnancy is medically called as gestation and commonly known as conception. The overall period of pregnancy is between 38-40 weeks. There are 2 stages in pregnancy, such as embryonic stage (0-9 weeks) and fetal stages (10-38 weeks).

Pubrica offers you complete publishing support across a variety of publications, journals, and books. We provide complete support from translating your concept to incisive report, and we will be with you through the entire publication stages. We assist medical doctors, students, hospitals, and pharma and device manufacturers in their quest for a credible writing partner. We have experts across subjects such as life science, medical and technology. Due to our consistent, high-quality writing, we are able to publish in journals with high impact factor includes American Journal of Obstetrics and Gynecology, Ultrasound in Obstetrics and Gynecology, Obstetrics and Gynecology, Human Reproduction Update, Gynecologic Oncology, Perspectives on Sexual and Reproductive Health, etc.

HOW CAN WE HELP YOU?

FILL OUT THE BRIEF FORM BELOW TO GET IN TOUCH.