Mastering The Art Of Writing A Cancer Biology Research Proposal

Cross sectional studies are used primarily to determine the prevalence of a problem whereas cohort studies involve the study of the population that is both exposed and non-exposed to the cause of disease development agents. Analytical studies that are observational in nature are called as cohort studies and are derived from Latin meaning ‘unit’.  This study can be prospective or retrospective in nature (Barría, 2018).  Case control studies are undertaken with people who are already subjected to the condition or disease that is being studied (Robert & G. Berman, 2015).

Compared to Cohort studies, Cross-sectional and Case Control studies are relative quick and inexpensive.  But in comparison to the other two observational studies, Cohort study is the best way that can be adopted to determine the natural history and incidence of a condition. 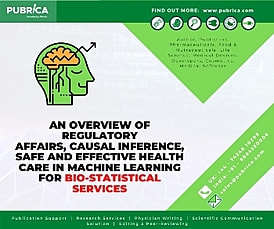 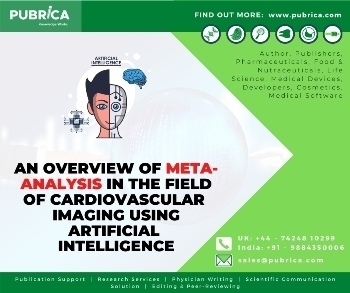