Role of Ethics in Research

Author and Co-Author: Are They One and the Same?

Role of Ethics in Research

As far as ethics are concerned, it is often perceived as rules or norms that differentiate between wrong and right. There are several rules that give testimony to this fact such as the Golden Rule ‘Do unto others as you would have them do unto you’, or it can also be a professional code of conduct such as the ‘Hippocratic Oath; first of all, do no harm’ or it could also be a religious doctrine such as the ‘Ten Commandments’ or wise sayings like those of the Buddha. This is largely the way through which ethics have been defined as standards of conduct that differentiate between behavior that is acceptable and unacceptable.

Ethics are usually imbibed either at home or at educational institutions or in any other social setup. While a large number of people acquire their sense of what is right and wrong during the course of their childhood, ethical development is known to take place throughout life as individuals pass through various stages of their life. Ethics are so pervasive that individuals might even deem it as common sense. On the other hand, if ethics are the same as common sense, we would not be hearing about the many ethical issues that occur in society.

Ethics are of particular significance in research and are considered as a key component. It is essential for a researcher to ensure that his or her aim is to provide original information, truth and avoid any errors. In addition, being ethical enables authors to adopt a collaborative approach for their research with due support from their mentors, guides and peers. For this, researchers need to have values such as fairness, trust and mutual respect amongst all those who are involved in their research. This usually hinges on safeguarding the intellectual property rights of each and every contributor which is established by keeping ethical considerations in mind. In addition to these, researchers need to be ethical by being accountable to general public by safeguarding animal or human subjects who will be a part of the research.

With this article, our objective is to emphasize the significance of ethics especially in research and we provide ethical pointers that you need to keep in mind while conducting a research.

Ethics in research have severe implications as being ethical can improve your research and be beneficial for academia or society on the whole. On the contrary, being unethical can have major repercussions from your research point of view. 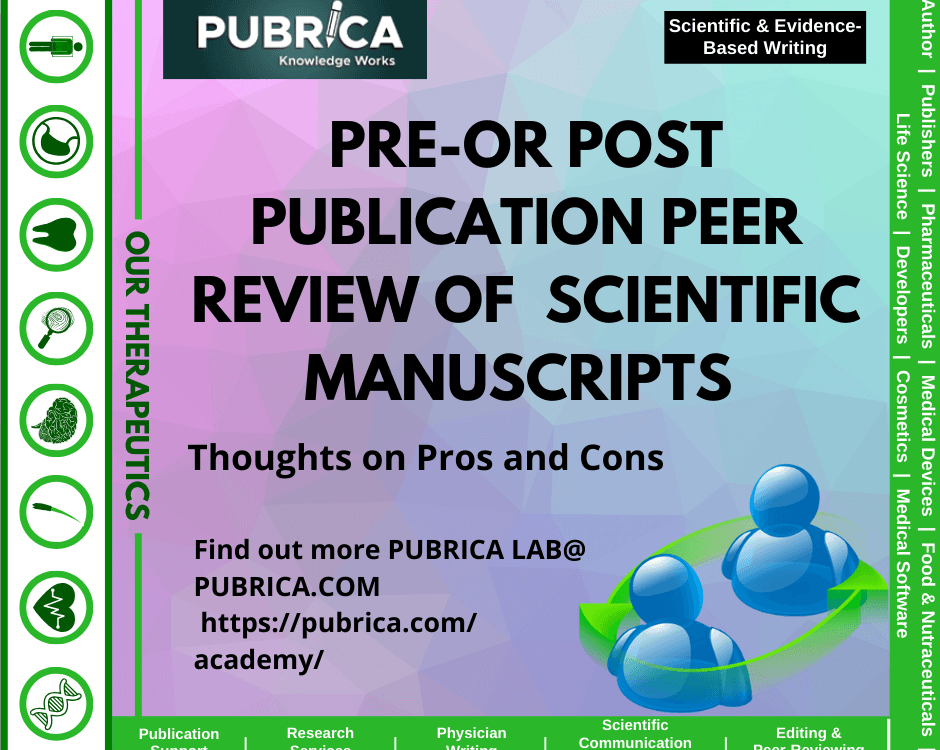 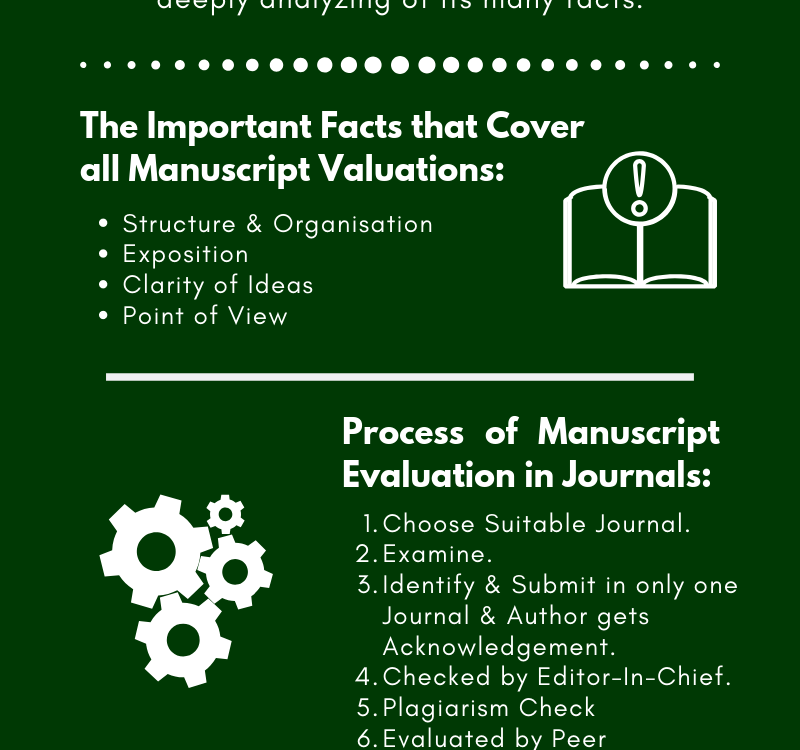