Clear All Confusion Related to Use of Articles

For those of you who are not familiar with the term ‘article’, let us shed some light on it. Articles are those special modifiers that are usually placed before noun phrases or nouns themselves. Akin to adjectives, articles are instrumental in clarifying the meaning of a noun within your sentence. Technically, there are only two articles in the English language ‘the and a’. However, there is a variant to ‘a’ which is ‘an’, and is specifically placed before any word that starts with a vowel or vowel sound. But grammar advocates might not consider ‘an’, as a variant of ‘a’ and they consider it as a third article.

There is also a possibility that a noun could appear without any article preceding it. If you happen to be a native English speaker, you might probably be well-aware about using the right article in front of a noun without wracking your brains much. In case, you happen to be a person with English as your second language, you might find it complex to determine which article to use when. Acquiring relevant information pertaining to the usage of articles and applying certain fundamental principles consciously would be of tremendous help in substantially enhancing your article usage. With practice and in due time, you will eventually become proficient in the use of articles.

It is easy to determine which article to place in front of any noun when you first answer the three questions mentioned hereunder:

It is possible to count a noun if there is more than one instance of the noun. The word ‘exam’ can be counted as there is a scope that you have eight exams that you would be expected to appear at the end of your academic year. On the other hand, the word ‘concentration’, cannot be counted. This is simply due to the fact that it would not make any sense to say that you have eight concentrations irrespective of the fact that you would require a lot of concentration to prepare for all the eight exams. There are several words that have countable as well as uncountable meanings and have to be deciphered in the context of the sentence.

To know whether the use of a specific noun is singular or plural can be relatively easy. All you have to do is ask yourself a simple question; ‘Am I referring to more than one instance of something?’.

After you answer all the three questions, you can utilize the chart below which will assist you to choose the right article. The symbol Ø means no article. 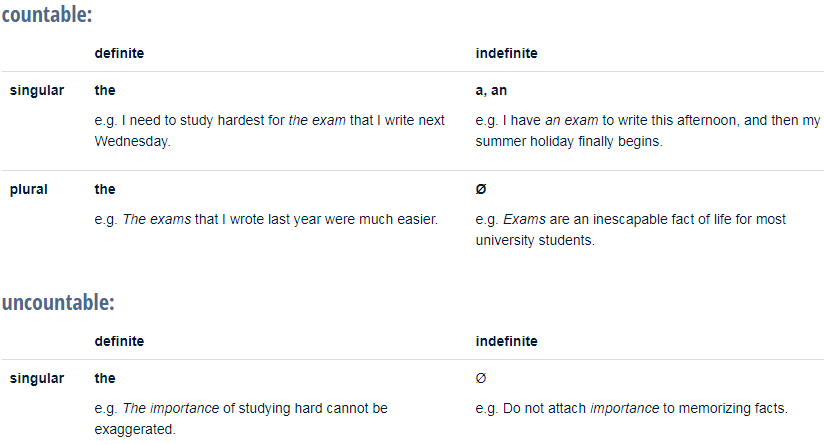 The point that needs to be kept in mind is that; in case the noun is definite, the article would always be ‘the’. In case the noun is observed to be indefinite, ‘the’ will never be used. So, do not worry if you do not have the chart open in front of you all the time. All you need to do is remember this simple rule. 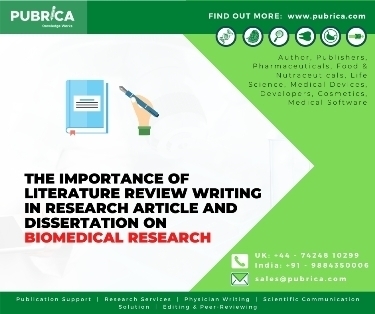